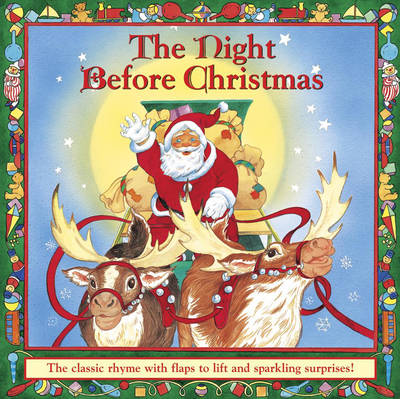 Away to the window I flew like a flash, Tore open the shutters and threw up the sash.

The moon on the breast of the new-fallen snow Gave the lustre of mid-day to objects below. When, what to my wondering eyes should appear, But a miniature sleigh, and eight tinny reindeer. 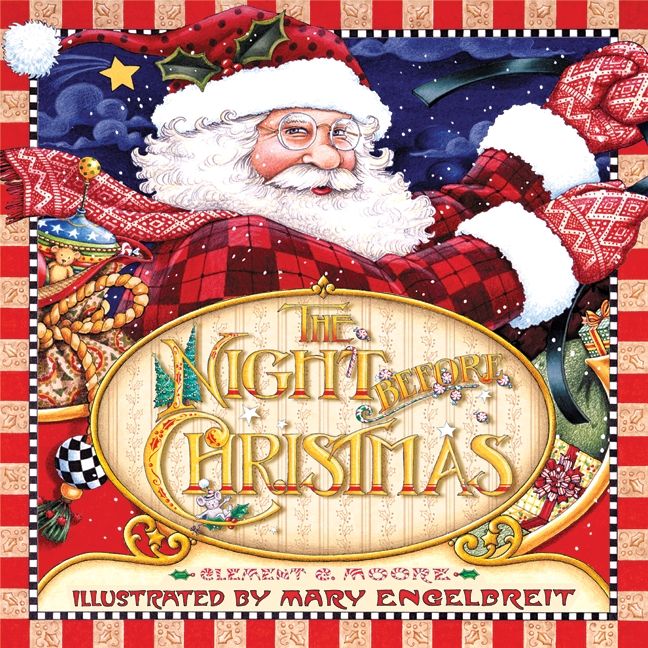 With a little old driver, so lively and quick, I knew in a moment it must be St Nick. More rapid than eagles his coursers they came, And he whistled, and shouted, and called them by name! On, Comet!

On, Cupid! To the top of the porch!

So up to the house-top the coursers they flew, With the sleigh full of Toys, and St Nicholas too. And then, in a twinkling, I heard on the roof The prancing and pawing of each little hoof.

Pop-Up 'Twas The Night Before Christmas

As I drew in my head, and was turning around, Down the chimney St Nicholas came with a bound. He was dressed all in fur, from his head to his foot, And his clothes were all tarnished with ashes and soot.

A bundle of Toys he had flung on his back, And he looked like a peddler, just opening his pack. Or of Santa? 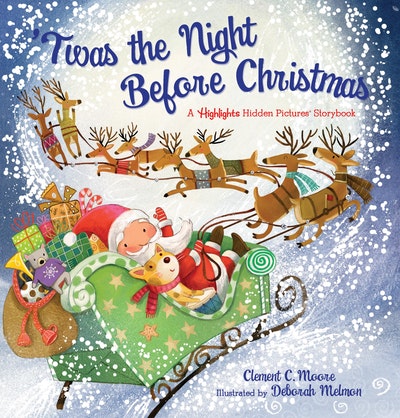 Make some drawings of Santa in different outfits—try putting him in summer clothes, or a suit and tie, or anything your imagination can come up with! At what point does your character not look like Santa any more? From my experience, as long as Santa is dressed mostly in red and has a long white beard, you can change his hat, or his jacket and pants, and he will still look like Santa.

Sam the Library Mouse appears in this story as a little fellow that still lives at home with his family. In my Library Mouse books, Sam is a little more grown up, and he lives in a library with his friend Sarah. Why do you think Sam lives in the library, and where is his family?

Do you think they live nearby? Pictures tell a story, just like words do.

And it is fascinating to see how different illustrators choose to bring this tale to life…It lets you know there are many, many ways to tell a story!Moore, who wrote the poem, never expected that he would be remembered by it. The moon on the breast of the new-fallen snow Gave the lustre of mid-day to objects below. Enlarge cover.

Nicholas too. Born in in Philadelphia, Jessie Willcox Smith was a prolific contributor to a range of well known magazines and periodicals of the time like Good Housekeeping, Scribner's and Collier's. 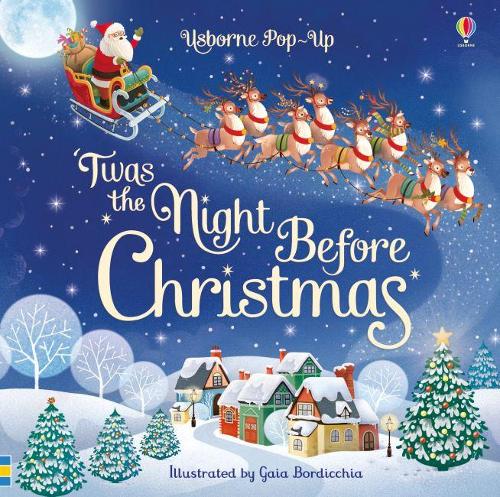 This was a cute story that my students enjoyed. The poem was first published on 23rd December and it was an immediate success. Clement Clarke Moore, a professor and poet, said that he wrote the piece for his children. He was dressed all in fur, from his head to his foot, And his clothes were all tarnished with ashes and soot.

LYNELLE from Kenosha
See my other posts. I have always been a very creative person and find it relaxing to indulge in bolas criollas. I do enjoy studying docunments willfully.
>