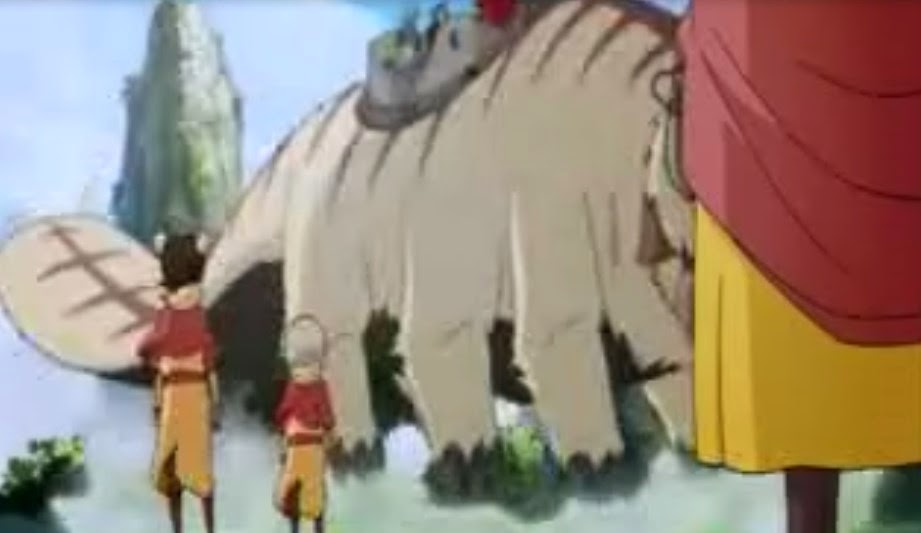 But it's during episodes like "Peacekeepers," "The Sting" and "The Guide" -- all of which were done by Studio Pierrot -- that things start to look, well Usually, the culprits are off-model characters: crossed eyes, misshapen noses or no noses at all and, most obviously, choppy movements.

In terms of the Blu-ray, watching the episodes back to back -- especially in HD -- doesn't exactly help matters.

That said, Pierrot's animation is only occasionally distracting, and in the grand scheme of things their work is actually very good particularly the action scenes. Same as last time, creator commentaries are provided for every single episode, with Mike and Bryan on hand for each of them.

Alas, no voice stars this time around Janet Varney, where art thou!? As a result, the commentaries focus a little more on technical aspects of the show rather than story, but all major plot points are discussed at length.

Mike and Bryan even go over some of the discrepancies fans brought up during Book Two's airing. Also included are 15 "Scene Bending" animatics, featuring character sketches, layouts and rough animations that play alongside the final product.

Then there's "Inside the Book of Spirits," which gives fans a behind-the-scenes look at how The Legend of Korra is made, as Mike and Bryan go over development, scripting, recording, animation and more.

Finally, the meatiest featurette is "The Re-Telling of Korra's Journey," which is basically a minute recap of Book One, with narration provided by J. Simmons as Tenzin. Suffice to say, if you haven't seen Book One in awhile, this is the perfect refresher.

Plus, I'll take any excuse to hear Steve Blum voice Amon again. The embossed cardboard sleeve features beautiful new artwork from Konietzko and Dos Santos. Nothing too fancy here, but the set will fit right in with the rest of your Blu-ray collection.

More importantly, it looks great next to Book One on Blu-ray, which is complementary in design. Like the Book One set, this latest home video release includes a ton of extras -- 14 audio commentaries, 15 animatics and four featurettes -- totaling up to over five hours of bonus content.

While Book Two's animation gets a little wonky in certain episodes, the Blu-ray transfers themselves look great, and the sound is absolutely stellar. Why Story Matters.

Episode 1. Everything is irrelevant now.

Lukas Exemplar. Yes, I already read them myself.

I reall enjoy them. Katara was totally correct about the decimation of cultures. And it seems l Deist Zealot.

Lily Orchard, as far as I'm concerned, is digging for things to piss and moan about.According to the series' creators, about half of Book Two takes place in Republic City and the other half takes place in other areas of the world. Korra and Unalaq then battle each other in their respective Avatar States. 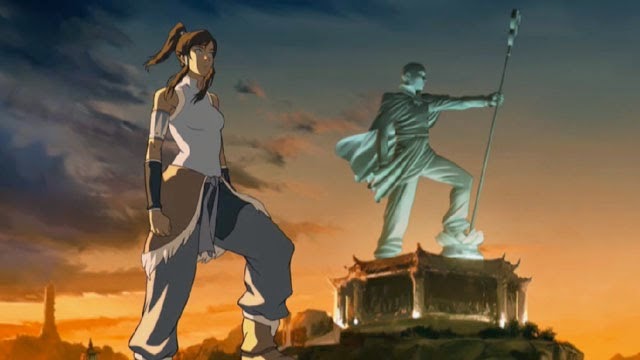 NowSix months after the events of the Anti-bending Revolution, Korra, having learned to bend all four elements and achieved status as a Fully Realized Avatar, must once again become the student when she delves into the realm of spirits under her paternal uncle's teachings and tutelage.

New to Own: Jinora's spirit illuminates the fragment, and Korra withdraws Raava and purifies Unavaatu, killing Unalaq and defeating Vaatu.

Perhaps with Jinora's new spiritual gifts she can somehow find a way to restore Korra's connection? I became caught up in the moment. At the South Pole, Unalaq fails to open the sealed North Pole portal himself, and reports to Vaatu, who promises that Korra shall come to them.

CORNELIA from Monterey
See my other posts. I'm keen on freestyle footbag. I do fancy studying docunments joshingly.
>