Original Man had learned from his mistakes before and this time, he brought along a supply of food and water.

This time, he kept sight of the Sun and the Moon and the Gi-way-din ah-nung North Star to help him travel in a straight line. He knew that there were certain big birds that could fly in perfectly straight lines for many miles, and he adjusted his paddling so that his journey might be like theirs. Original Man had learned from all of this that he must use his environment to teach him things.

The Creator had placed many lessons around him to teach him how to live in harmony with all of the Creation. He must use his mind his thought and reasoningto discover tools and better ways of doing things. He must be prepared to meet the challenges of each and every day.

Original Man paddled many days until, at last, he caught sight of the distant shore. When he came to the shore he found Nokomis in front of her lodge waiting for him. She welcomed him and fed him and made him rest.

While he was resting, Original Man began to notice that Nokomis had a very hard time providing for herself. She was too old to go hunting, and she could not get around well enough to make the things she needed for fishing. To feed herself, she had to scavenge around and eat from the kills that large animals like Mu-kwa bear would leave.

In be-boong winter , time was really hard for Nokomis.

She could not even get water because she did not have an axe to cut a hole in the ice. Original Man tried to make life better for Nokomis. He made her a beautiful wee-gi-wahm 14 lodge with furnishings of the finest animal robes. With the birchbark he gathered, Nokomis made buckets and sealed them with be-gew sap or pitch so that they could be used to haul water.

She used woodashes and the brains of Wa-wa-shkesh-shi the deer to make the leather soft. She used roots to give her dyes to make the clothes beautiful. She made Original Man a warm winter coat and a special bag so that he could carry with him all the things he needed on a journey. 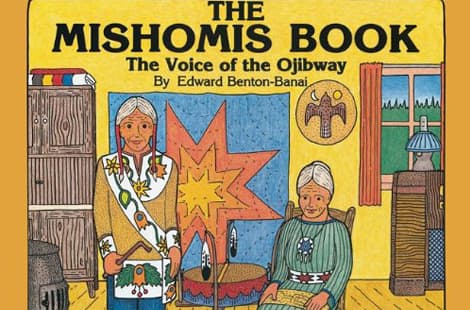 She embroidered beau tiful flower designs on the bag with different colors of moose hair. From this bag came the bandolier bags that would later be used by Ojibway people. A bag like this came to be a sign of authority and its designs told about the owner.

As the seasons passed, Original Man and his Grandmother lived in harmony with the Earth. They picked berries, smoked fish, and dried meat all in accordance to the seasons.

They stored much food to get ready for the approach ing winter. In the winter, as they would sit about in the wee-gi-wahm trying to stay warm, Nokomis would tell Original Man many stories.

He had many questions for her about the mysteries of the Universe, and she answered them the best that she could. He asked her, How did the Universe begin and how did our Mother Earth come into being? Nokomis answered, Grandson, first there was a void in the Universe. There was nothing to fill this emptiness but a sound.

This sound was like that of a she-she-gwun shaker. We use our shakers today in ceremonies to imitate that sound. Nokomis continued, Gitchie Manito was the first thought. He sent his thoughts out in every direction but they went on forever. There was nothing on which to bounce them back. Finally, Gitchie Manito had to call his thoughts back himself.

The stars you see at night represent the trails of his thoughts. First, Gitchie Manito created Gee-sis Sun , so that he could have light to see. Then he tried creating other objects. Then, he tried to create a place on which to put life.

The Mishomis Book: The Voice of the Ojibway

One of his attempts turned out to be covered with a cloud. One was a rock full of heat. And one was covered with ice. On his fourth attempt he created Earth. 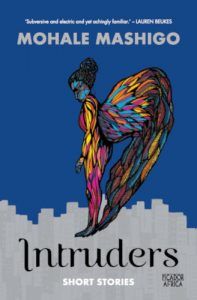 He found it to be pleasing so he sent singers to it in the form of birds. The birds spread the seeds of new life. The Sun would keep watch during the day. The Moon would keep watch at night. It is this movement of the Sun and the Moon that we imitate in ceremonies today when we pass things around in one direction, Original Man learned from these experiences with his Grandmother that we should provide for our elders because they provide for us when we are young and need direction.

They teach us all we need to know in order to live in this world. His work [or Nokomis taught him that we must strive and work for things for the benefit of others who are close to us. As winter drew to an end, Original Man grew more and more inquisitive. Do I have a mother? Yes, she said. There is no beauty like her: But she was reluctant to say more. Do I have a father?

Yes, he is very close to perfection. He is second only to the Creator But she would say no more.

Nokomis worked hard on a beautiful outfit for Original Man that she said he would wear when he would go to meet his father. She prepared him mentally and physically for all the things he would face in the future.

She said, There is a man who guards the Fire. You are to go to him and ask him for some of it so that we might be able to live better. Your journey will be hard and full of many tests. It is respectfully told from the perspective of a wise grandfather Mishomis and is interwoven with key vocabulary, explanations of cultural objects, and gentle context cues that recap main ideas from previous chapters.

The book gently instructs and welcomes all who wish to hear the tales.

The author is clearly one of the New People, devoted to teaching the young and dedicated to the hope for a future that is respectful of nature, one that allows for the strengthening of traditional Native American culture and values. One of the traditional values that is frequently highlighted is the importance of mutual respect between a man and a woman.

Mother Earth is a woman who is to be protected and treated with respect by Original Man. 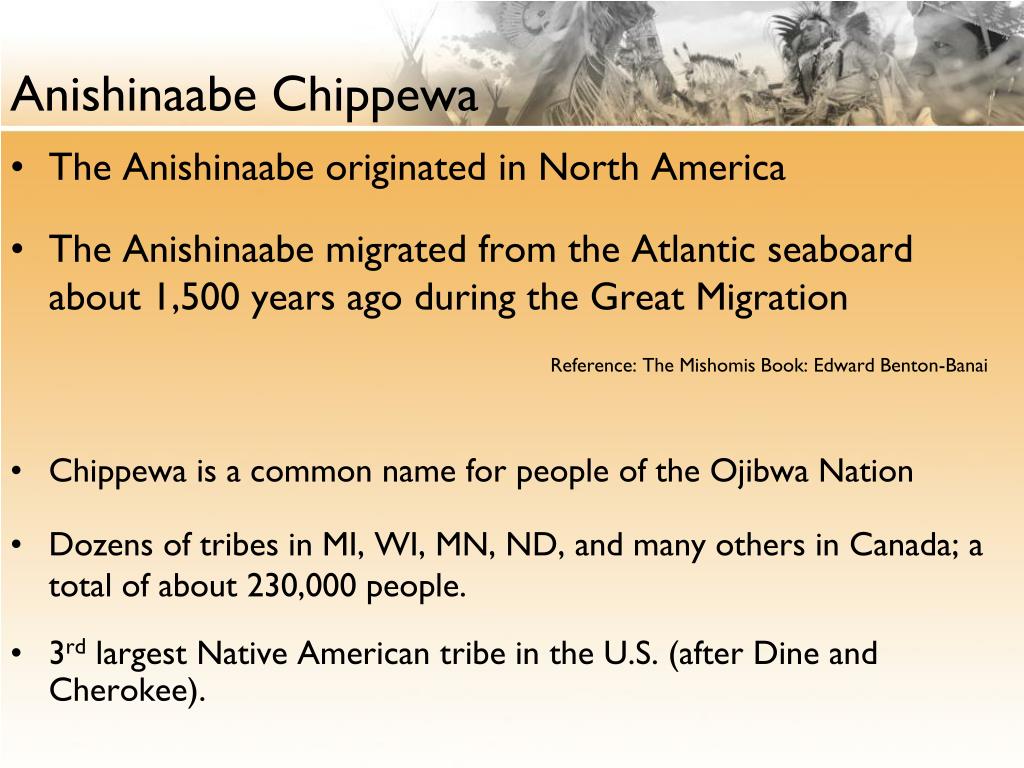 After the flood, the spirit of Original Man learns that the moon is a woman, the counterpart to the Sun a man. Seeing how important this idea of mutual respect is, I am even more saddened by the way that Native American social structures and gender roles were disrupted with the advent of colonization. Three symbols from the text jumped out at me. I was first struck by the characterization of the whirlwind, whose job is to help keep humans from trying too hard to find fulfillment in life.

This chapter certainly places a great deal of responsibility upon people outside of the Ojibway tribe. I understand the reasons for that, but it leaves me feeling more than a little worried.If you respect it and take care of it, it will take care of you and bring you warmth. Each son marrys the daughter of the Doorkeeper he had met.

While man was doing this, he noticed that the earth cycled through four seasons. Yes, she said.

When Original Man was leaving Nokomis, she said to him, Grandson, as I say goodbye to you lj will call you Anishinabe. The little boy grew very sick, so the old man had the women of the tribe build a lodge for a ceremony to make him better.

It is this way with knowledge. Later, people will call him Anishinabe. She embroidered beau tiful flower designs on the bag with different colors of moose hair. I recommend if anyone can get their hands on this book, it might be difficult to find, that they do read it.

LONNA from Bloomington
Look through my other posts. I absolutely love contesting. I do enjoy studying docunments foolishly .
>